So Apple has announced this as the new Mac Pro 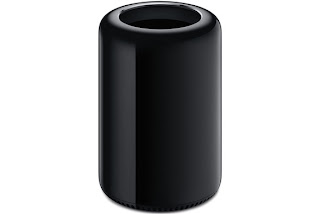 I couldn't help thinking of this: 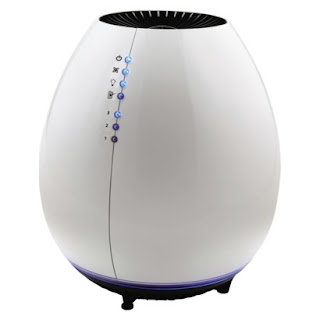 A Simple Way To Keep A Hard Drive Spinning with FCP

I have several hard drives that for whatever reason, likely their firmware, will spin down no matter what you tell them otherwise in system prefs, their own generally useless software or anywhere else.

However, here's a super quick and simple tip to keep them spinning while using FCP 6/7:

Tell FCP to autosave to a folder on the drive that spins down.

1. Hit SHIFT + Q in FCP
2. You'll see "Autosave Vault" and a Set button. Push it.
3. Tell it to save to a folder -preferably one you make so the saves are not loose all over the drive- and done.

You'll have to figure out how long it takes for the drive to decide to spin down after the start of inactivity. As an example, lets say you figure out it's about 15mins.

Now, in FCP hit OPTION + Q and under the first tab, called "General" at the bottom left you'll see "Autosave Vault" make sure the check box is checked. Then after "Save a copy every" set it to something less than the time you figured out for the hard drive spin down. In this example set it to 14mins or 10mins to be safe. Hit Ok.

Adjust the other options under Autosave Vault to you liking. I like to set "Keep at most" to something between 20 to 40 depending on the importance of the project and how complex it is and the rate of changes I make to it.

This is actually important. Save files for FCP 6/7 are HUGE XML files. Huge. You can easily get into the multi GB range in terms of size. They're highly compressible though which is great. So if you keep too many saves for a project you could potentially fill up a lot of space on a drive fairly quickly.
Posted by Walker Ferox at 6:29 PM 0 comments